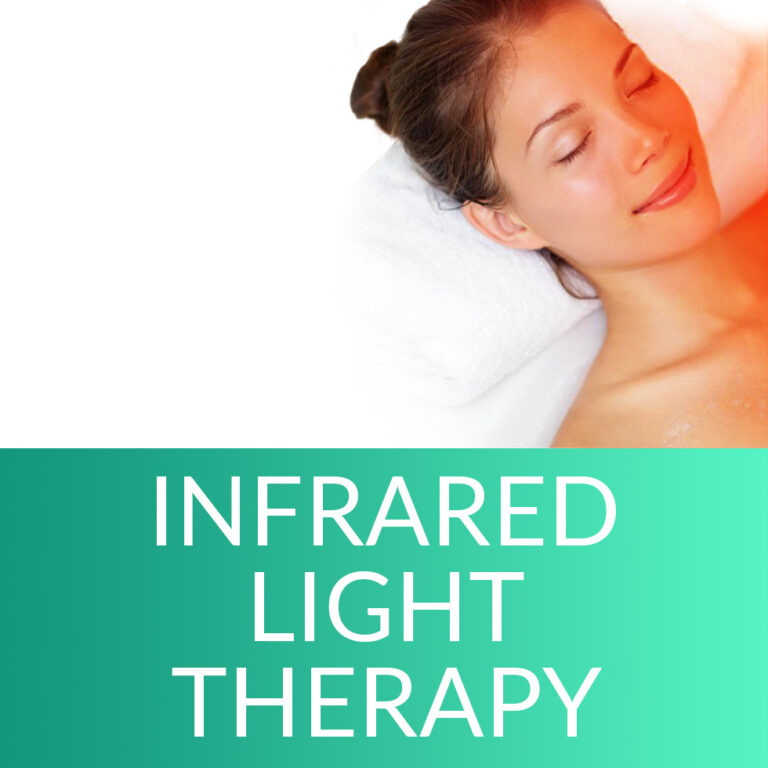 The New York Post’s recent article entitled “Brain-zapping helmet could ‘cure’ dementia in major breakthrough” reports that researchers say this new tool may be the beginning of a dementia therapy. The University of Michigan says that roughly 3.4 million people, or 13.9% of the population age 71 and older, have some form of dementia.

Durham University scientists explain that the $10,000 helmet works by forcing brain cells to boost their energy levels – which fall in people with dementia – and helping blood flow, so the brain gets more oxygen.

Durham’s Dr. Paul Chazot said: “We’ve shown what appear to be real improvements in memory and other neurological processes for healthy people.”

“While more research is needed, there are promising signs that therapy involving infrared light might also be beneficial for people living with dementia and this is worth exploring.”

The Durham University study tested the helmet on 14 healthy over-45s in the UK with six-minute sessions at home twice a day for four weeks.

In tests, they found “significant” improvements in hand function, memory and brain processing speed compared to people given a fake helmet – with no side effects.

One of the trial participants, 56-year-old grandmother Tracy Sloan, said: “I wasn’t sure it would make a difference but, to be honest, I think it did. After a few weeks, I noticed that my sleeping pattern was better, I felt more relaxed, and I had more energy.”

“I’m not a moody person, but my youngest daughter said that I wasn’t as moody and my manager at the time used to laugh and say that the therapy must be working because I didn’t need to write things down.”

The research that infrared light treatment helps dementia patients was published in the journal Photobiomodulation, Photomedicine and Laser Surgery.