Update on the VA Caregivers Program

With about two months left until a congressional deadline, Veterans Affairs officials said plans to expand the caregiver support program to veterans of all eras remain on schedule, even if fixes to other aspects of the program are still in limbo. 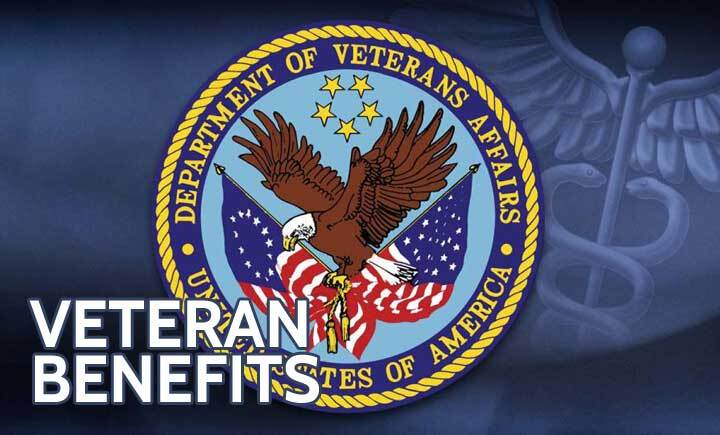 Update on the VA caregivers program. The Program of Comprehensive Assistance for Family Caregivers — which gives a monthly stipend to qualified full-time caregivers of seriously ill or injured veterans — is currently open only to veterans who served before 1975 or after 2001. However, a mandate from Congress states that the program must be opened to all families by October 1.

Military Times’ recent article entitled “Expansion of VA caregiver program to all eras of service remains set for October” reports that in comments to reporters, VA Secretary Denis McDonough said department leaders are on track to do that.

“We’re going to expand in October,” he said. “We’re committed to that. It should have already been done by now, but we’ll get it done by October.”

Roughly 33,000 families are enrolled in the program. In 2020, in anticipation of the upcoming expansion, VA officials rewrote eligibility criteria and reviewed about 19,000 legacy participants to see if they still qualified for the benefit. The specific payout totals are based on where veterans live, but generally it’s about $3,000 a month for the full level two stipend, and $1,800 for the partial level one stipend.

After months of complaints that too many families were being kicked out of the program, the VA suspended all program dismissals. Officials later said that under the new eligibility criteria, about 90% of the legacy participants could have been stripped of caregiver benefits. However, McDonough has said he will rewrite the eligibility criteria to better reflect the needs of injured veterans and their families. There’s no timetable for when that work will be completed.

“We still don’t have those new criteria established, but the establishment of new criteria will not impact the launch of the expansion,” he said.

VA officials held a forum recently to discuss current operations with the Program of Comprehensive Assistance for Family Caregivers.

To discuss the update on the VA caregivers program, book a call with the Law Firm of Benjamin D. Eckman with offices in the Wayne, Union and Hackensack.