What Changes in Diet Can Be Signs of Dementia?

Home » Blog » What Changes in Diet Can Be Signs of Dementia?

Despite its prevalence, dementia remains widely misunderstood. Ignorance of the range of symptoms is a crucial stumbling block. 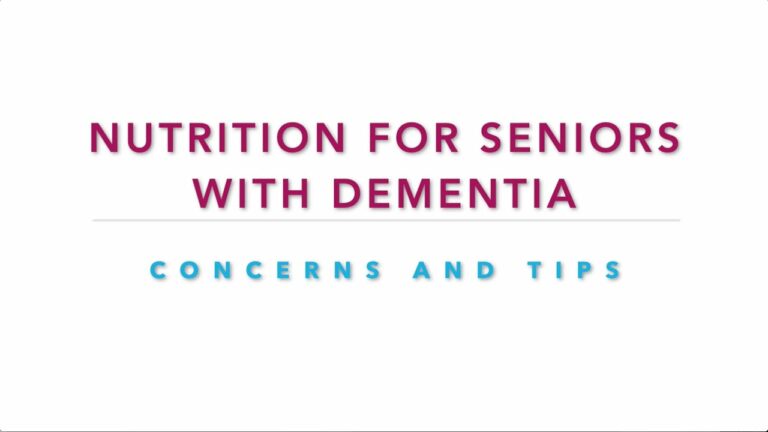 What changes in diet can be signs of dementia? There are three "changes" in your dietary preferences that can signal the onset of dementia, cautions Alzheimer's Research UK. The (UK) Express’ recent article entitled “Dementia symptoms: Three 'changes' in your dietary preferences that can be 'early' signs” says that roughly 55 million people have dementia, with over 60% living in low-and middle-income countries, according to the latest figures released by the World Health Organization. Dementia symptom awareness is an area where there are gaping holes in knowledge.

Many people automatically think of dementia and memory loss, but this isn’t always the first symptom. Those with frontotemporal dementia will not experience memory loss until later on.

According to Alzheimer's Research UK, "changes" in your dietary preferences can signal the uncommon type of dementia. Changes in food likes and dislikes such as eating lots of sweet things, over-eating or drinking too much can signal frontotemporal dementia. Other signs include:

If you're concerned about someone else, encourage them to make an appointment with their physician and perhaps suggest that you go with them. A general practitioner can perform some simple checks to try to determine the cause of the symptoms, and may refer the patient to a specialist for further tests.

It can be very helpful to have a person at the consultation who knows the patient well and can give the specialist another perspective on his or her symptoms.

There's no certain way to prevent all types of dementia. Researchers continue to investigate how the condition develops. However, there is strong evidence that a healthy lifestyle can help reduce your risk of developing dementia when you're older.

Some dementia risk factors are difficult or impossible to change. However, others are modifiable. Research shows that lack of exercise increases the risk of dementia.

While no specific diet is known to reduce dementia risk, research shows a greater incidence of dementia in people who eat an unhealthy diet compared with those who follow a Mediterranean-style diet rich in produce, whole grains, nuts and seeds.

Drinking large amounts of alcohol has also long been known to cause brain changes.

To discuss what changes in diet can be signs of Dementia, book a call with the Law Firm of Benjamin D. Eckman with offices in the Wayne, Union and Hackensack.