What Did Former VA Secretary Say Is Wrong with the Veteran’s Benefits System?

Home » Blog » What Did Former VA Secretary Say Is Wrong with the Veteran’s Benefits System?

Former Veterans Affairs Secretary Robert Wilkie on Tuesday criticized the current veterans benefits system in America as being too focused on providing financial rewards to ailing individuals, instead of helping them move past those challenges to post-military success. 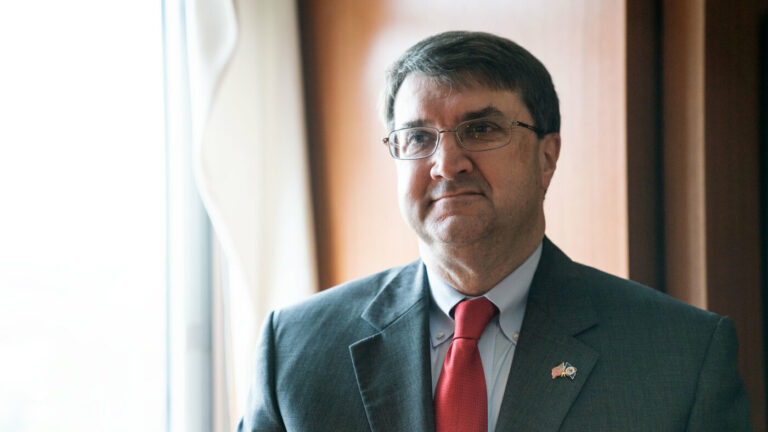 What Did Former VA Secretary Say Is Wrong with the Veteran’s Benefits System? “We’re focused on getting veterans checks and not getting them well and getting them back into society,” Former Veterans Affairs Secretary Robert Wilkie said during an American University event recently.

“The purpose of VA is to care for those .. who have suffered as a direct result of their military service. In my experience, the encouragement of many of the [support] groups give to people coming out of the service, it’s almost as if they encourage them to play disability. And it is incredibly destructive to the system.”

Robert Wilkie suggested that the list of injuries and illnesses making veterans eligible for financial support may be too expansive. He says that there are many issues that are more attributable to aging than military deployments. As a result, this encourages veterans to seek payouts from VA, instead of finding ways to work and integrate into civilian life.

The comments came during a roundtable discussion with Daniel Gade, retired U.S. Army lieutenant colonel and a former Virginia Senate candidate, about his new book on the Veterans Affairs system. The book is titled “Wounding Warriors: How Bad Policy is Making America’s Veterans Sicker and Poorer.”

About 40% of all post-9/11 veterans have some type of service-connected disability, as compared to about 26% of all veterans in America today, according to the Department of Labor.

Wilkie, who served as the Secretary of Veterans Affairs for almost three years under President Donald Trump, described the department as “incredibly resistant to reform” and criticized veterans lobbyists as making the issue worse with their viewpoints of always expanding benefits and services, instead of catering to veterans with specific military-related needs.

“We put those who hold the Purple Heart in the front line, when it came to compensation and compensation decisions,” he said. “The howls from the professional class were deafening, as was the response from many in Congress, because they believe that anyone who’s put on a uniform should be treated just like all the others. That is a disconnect that we as a nation have to have to address.”

Gade, a White House staffer during President George W. Bush’s administration, said his book is designed to broach conversations about sweeping reforms within the veterans disability process, including the idea that veterans should get compensation or treatment for ailments that do not have a direct, immediate link to military wounds.

The Department of Veterans Affairs processed more than one million disability claims last fiscal year, setting a new case record. However, there has been a growing backlog of overdue claims decisions, since pandemic delays and new eligibility rules have increased staff workload. Wilkie believes that improvements can’t be made without wholesale changes in how veterans groups and lawmakers view the system.

For more information about what former VA secretary say is wrong with the Veteran’s Benefits System in the Wayne, Union and Hackensack areas, book a call.