What’s the Latest on Stroke Prevention?

Right now, strokes are largely untreatable. However, a group of researchers at the University of Arizona hopes to change that. 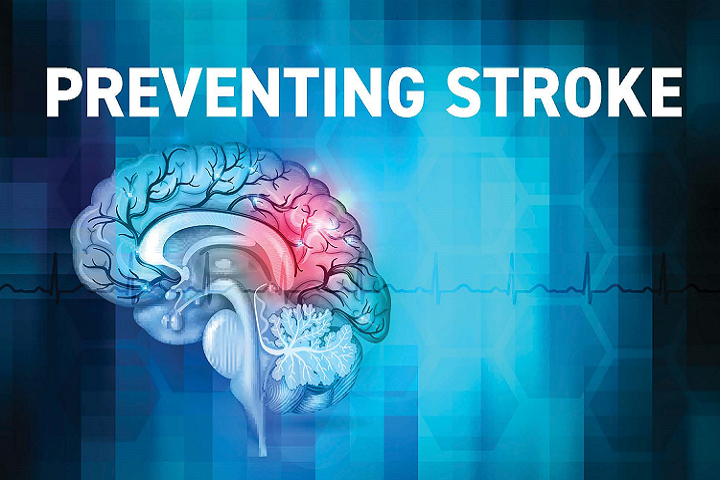 What’s the latest on stroke prevention? There’s new research on strokes that comes at a time when nearly 800,000 Americans suffer a stroke each year, according to the CDC.

“I have been working on this for 20 years,” said Kristian Doyle an Associate Professor in Immunobiology at the UArizona College of Medicine - Tucson.

Doyle is the study’s principal investigator. He commented that his team is focusing on the possibility that chronic brain inflammation as a result of a stroke can cause further neurodegeneration. Professor Doyle said detecting brain inflammation is tricky because it is largely invisible and can last for months.

“If that is going on for many, many months, those smoldering embers nevertheless do significant further damage,” Doyle said.

His team began to investigate cyclodextrin, which is approved by the FDA. However, they looked at it not as a drug per se, but as the thing you actually dissolve other drugs in. Doyle thought that, rather than just using cyclodextrin to improve drug delivery, he would try using it as the drug itself and is seeing results.

Doyle said cyclodextrin is working to entrap the cholesterol in the brain, something immune cells struggle to do.

“The job appears to be overwhelming to them to a certain extent, so we are delivering a large quantity of a drug, so the immune system doesn’t have to do it by itself. That led to a profound reduction in the inflammatory response to stroke,” Doyle said.

Doyle thinks that cyclodextrin could do even more than help prevent dementia in the months after stroke.

“In other individuals, we are hoping it would just accelerate their recovery, so they will find it easier to undergo therapy and the rewiring of the brain after stroke,” Doyle said.

What’s the latest on stroke prevention? This team is investigating what dose of cyclodextrin is best and tweaking the molecule to make it even more effective. The next step is a clinical trial.

The research was just published in the Journal of Neuroscience.

To discuss the latest on stroke prevention, book a call with the Law Firm of Benjamin D. Eckman with offices in the Wayne, Union and Hackensack.