Why Should I Take Ginger?

Home » Blog » Why Should I Take Ginger?

Here are 11 health benefits of ginger that are supported by scientific research. 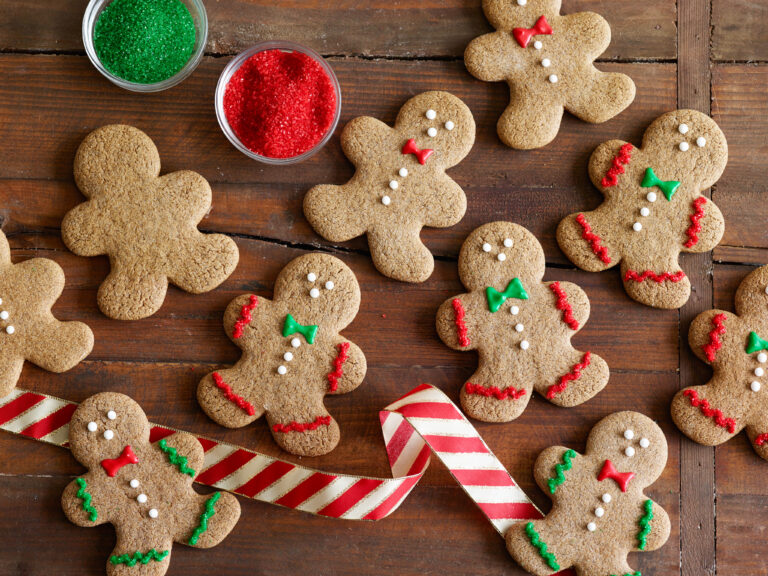 Why should I take ginger? Ginger, a flowering plant from Southeast Asia, is one of the healthiest spices on earth. It’s in the Zingiberaceae family and is related to turmeric, cardamom and galangal. The rhizome (underground part of the stem) is the piece that’s commonly used as a spice. It’s often called ginger root or, simply, ginger. It can be used fresh, dried, powdered, or as an oil or juice. It’s a very common ingredient in recipes. Healthline’s article “11 Proven Health Benefits of Ginger” lists 11 health benefits of ginger.

Adding it to Your Diet. If you want to add ginger to your diet, you can do it by trying the following: