Legislation introduced last week in the House of Representatives would reform the tax code in an effort to make long-term care insurance more affordable and accessible for older adults. 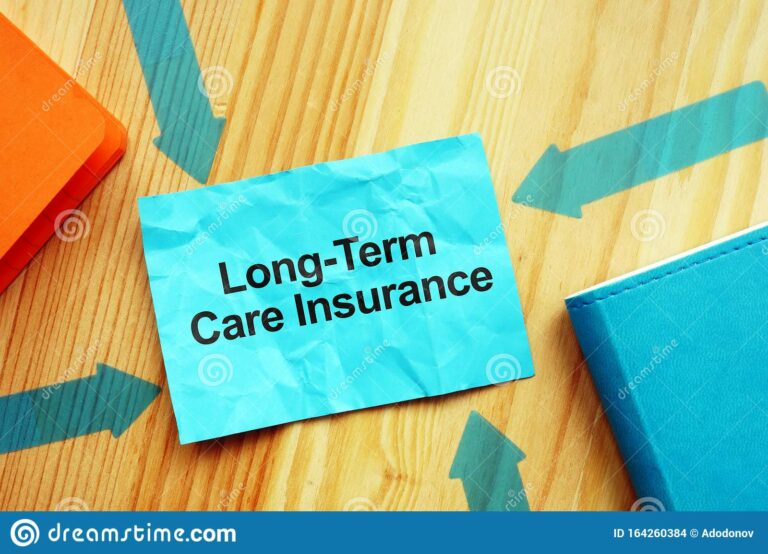 “Retirement can be expensive enough for seniors, and we should be using every tool we have to make their lives easier and more affordable,” Wagner said. “This legislation would do just that by providing for favorable treatment of long-term care through retirement accounts, allowing greater access to the necessary care they deserve.”

The new legislation would allow seniors to withdraw funds from their 401(k) accounts, 403(b) accounts and individual retirement accounts to pay for long-term care insurance. The bill provides that up to $2,500 of a withdrawal used to pay for long-term care insurance would be excluded from income tax annually. These withdrawals would also be excluded from the 10% early withdrawal penalty tax.

About 10,000 people now are turning age 65 every day in the U.S.. Estimates are that up to 70% will need some form of care in their lifetimes, he added.

According to Wagner, individuals from across the income spectrum would be able to take advantage of the tax benefit.

“Unfortunately, far too few Americans have adequate savings for retirement, let alone for their health and personal care,” Balda said. “We applaud Sen. Toomey and Congresswoman Wagner for their leadership in helping more Americans better access the tools to meet their future care needs.”

To discuss the bill that would make Long-Term Care Insurance affordable, book a call with the Law Firm of Benjamin D. Eckman with offices in the Wayne, Union and Hackensack