Is a Cup of Coffee Healthy for Seniors?

Home » Blog » Is a Cup of Coffee Healthy for Seniors?

Evidence is pouring in that drinking a cup of joe — or three — can help with everything from managing blood sugar to getting more from a workout. 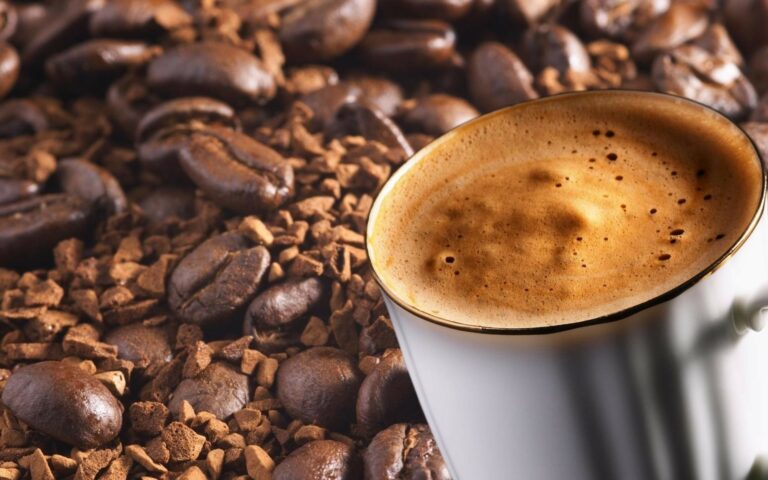 Nutrition experts and medical researchers are finding all kinds of reasons to recommend indulging in a cup of joe— most based on the fact that coffee is the single greatest contributor to total antioxidant intake, says AARP’s article entitled “Five Surprising Health Benefits of Coffee.”

“Coffee is abundant in bioactive compounds that promote health,” says Kristin Kirkpatrick, a registered dietitian at Cleveland Clinic. As she explains, research published in The New England Journal of Medicine shows that these compounds may improve the gut microbiome (made up of healthy bacteria that aid in digestion and boost immunity) and reduce what's called oxidative stress, which occurs when free radicals outnumber antioxidants in a way that leads to disease-causing cellular damage in the body. “The beans also have a deep rich hue, and we know that the deeper the color of a plant, the more benefits we can expect for health.”

However, moderation is the key. Three to five eight-ounce cups of coffee — or up to 400 mg of caffeine — per day can be part of a healthy diet. That is plain black coffee, not cappuccinos, lattes and macchiatos. Those are high in calories, sugar and fat. Let’s look at five health benefits of coffee that give you even more reason to enjoy your next cup.