What are the Early Signs of Dementia?

Home » Blog » What are the Early Signs of Dementia?

Here are some common medical problems that can be mistaken for dementia. 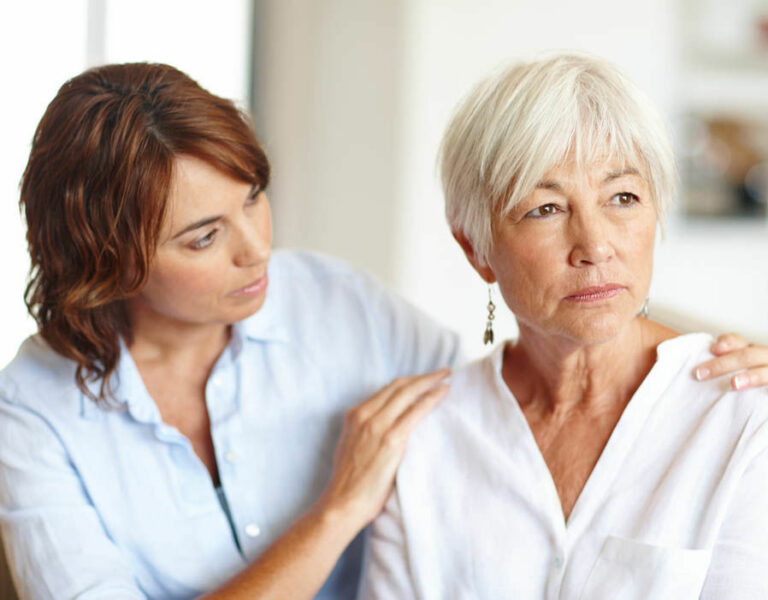 What are the early signs of Dementia? If you’re an older adult experiencing memory lapses, lack of focus or confusion — or you have a loved one with those symptoms, you may be concerned about the onset of dementia or Alzheimer’s disease. However, other treatable conditions can cause similar symptoms, and they can be easy for doctors to miss, says Ardeshir Hashmi, M.D., a geriatrician and section chief of Cleveland Clinic’s Center for Geriatric Medicine.

“Sometimes there’s just a very superficial workup and then [the doctor says], ‘Here’s a pill for Alzheimer’s,’” Hashmi says. (While no drug has been proved to stop or slow the progression of dementia, there are several federally approved medications that can help manage the symptoms of Alzheimer’s.) “Before you make that conclusion, you should rule out all the other things that can be confused with dementia — things that are easily reversible.”

AARP’s recent article entitled “6 Medical Problems That Can Mimic Dementia — but Aren’t” provides some common medical problems that can be mistaken for dementia.

Know that dementia isn’t a normal expected part of aging. 11% of adults 65 and older have Alzheimer’s disease, the most common form of dementia.

To discuss the early signs of Dementia, book a call with the Law Firm of Benjamin D. Eckman with offices in the Wayne, Union and Hackensack.