In this article, we detail how annuites protect funds from nursing home. Individuals often purchase annuities in order to provide a source of income during retirement. However, annuities should also be considered to shelter assets, allowing the purchaser to qualify themselves or their spouse for nursing home Medicaid. Twenty five years ago when I began […] 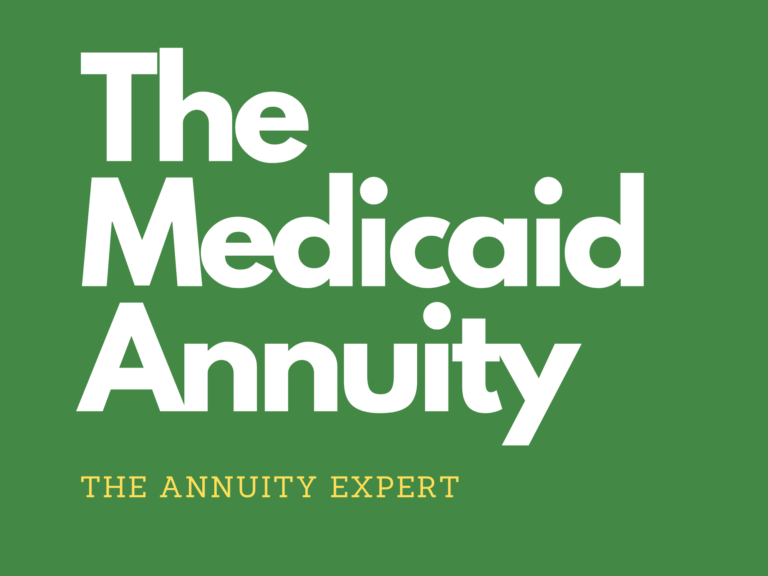 In this article, we detail how annuites protect funds from nursing home. Individuals often purchase annuities in order to provide a source of income during retirement. However, annuities should also be considered to shelter assets, allowing the purchaser to qualify themselves or their spouse for nursing home Medicaid.

Twenty five years ago when I began my Elder Law practice, the monthly costs for nursing home care was $5,000. Families were able to privately pay the $60,000 yearly cost. Now, however, the monthly costs exceeds $12,000 a month. How can virtually anyone afford this expense of close to $150,000 a year? It is no wonder why so many families seek my professional advice to protect their assets and qualify for Medicaid.

In order to qualify for Medicaid the institutional spouse must have less than $2,000.00 in assets. When the Medicaid applicant is married, a snapshot is taken of the couple’s countable assets to determine how much the healthy spouse may retain. In order to protect the healthy spouse, that person is entitled to the primary house and the Community Spouse Resource Allowance (CSRA). The CSRA is one half of the value of the combined assets with a ceiling of $123,600.00 and a floor of $24,720.00.

A husband visited me and discussed his wife’s health situation. She suffers from Alzheimer’s disease and he recently placed her in a nursing home. After 6 months of privately paying $13,000.00 per month, he asked me to preserve some of his assets. I proceeded to implement a four step plan that qualified his wife for Medicaid.

With respect to a single, widowed or divorced individual, annuities can also be utilized to save money when that person is already receiving care in a nursing home. A nursing home resident qualifies for Medicaid when his/her assets fall below $2,000.00. In order to spend down the resources to that level, the Medicaid applicant may have made certain transfers in the past. If the applicant received fair market value in return, no penalty exists. But if the transfer was made within 60 months prior to the Medicaid application date (the lookback period) and the applicant received less than fair market value for the transfer, Medicaid will compute a penalty period or period of ineligibility. The penalty is imposed based on the amount transferred, divided by the average private nursing home rate set by the State, presently $423.95 per day. The quotient is the penalty period, for which the applicant must find another source to pay for care. For example, a gift of $100,000.00 would trigger a period of ineligibility of 235 days.

Recently Robert, the son of and Power of Attorney for Mary, a nursing home resident, contacted my Firm about qualifying Mary for Medicaid. I reviewed Mary’s legal documents and financial assets which totaled $275,000.00. I advised Robert as Power of Attorney to transfer $150,000.00 to Mary’s relatives as gifts, keep $1,800.00 in Mary’s name, and use the balance to structure an annuity. The purchase of the annuity is not considered a gift; instead it’s a conversion of assets to income, tax free, and as such no penalty exists. At the same time the gift is made, the annuity is purchased, and Mary is left with less than $2,000.00 in assets. She is eligible, except for the gift that was made, which triggers the penalty period described above.   .

The penalty period or period of ineligibility begins to run when the applicant would otherwise be eligible for Medicaid, but for the gift. In this case, Mary’s penalty period was for 354 days ($150,000.00 / 423.59 = 354). The annuity along with Mary’s other income sources from social security and her pension were used to pay the nursing home during this time frame. When the penalty period was over Mary qualified for Medicaid and her relatives were permitted to keep the $150,000.00 gift.

This plan is known as the Gift/Annuity Plan. Had the family not taken my advice to transfer her assets and structure an annuity, all of Mary’s hard earned assets would have been spent on her nursing home care.  For all those reading this post, the sooner you plan, the more money you will save. However, as the above scenario illustrates, it is never too late to save significant assets even if one is already a nursing home resident.

Benjamin D. Eckman, Esq. concentrates his practice on Elder Law & Estate Planning. Elder law is intended to broadly assist “extended living”. An elder law practitioner provides the legal information necessary for persons whose lives will extend or have already extended beyond the time when all children are usually out of the house and when regular employment ceases. After the elder law attorney and client complete their work, legal documents have been drafted, tax considerations have been analyzed, and a plan to protect the elder’s estate has been implemented.